What is Eid Adha?

The term Eid-ul-Adha is well-known among Muslims, but non-Muslims may or may not understand what it means. Let’s get started shall we. First of all, Eid-ul-Adha means the festival of sacrifice.

Why sacrifice? Because it is a celebration honouring Prophet Ibrahim’s devotion to Allah SWT and willingness to sacrifice his son, Ismail.

Most of us will wonder how anyone could sacrifice their own children, but the event of sacrifice taught us that obeying our Lord’s command is absolute.

There are also some things that everyone should know about Eid Al-Adha, including Muslims and non-Muslims so that everyone can be clear about it.

In Islam, there are two celebrations of Eid. The first one being Eid Fitri and the other Eid Adha. It is true that the Muslims have just celebrated Eid but that is to celebrate the end of the fasting month whereas Eid Adha marks the end of the peak of Hajj (pilgrimage).

Maybe some will ask what date is Eid Adha? and when to perform Hajj? The answer is Zulhijjah, which is an Islamic month, and this year, it falls on July.

Every year, Muslims can only perform Hajj during this month. And, due to time constraints and limited space in Mecca’s holy mosque, not everyone can perform Hajj, even if they are capable.

Besides that, in Eid Adha, the Muslims are obligated to perform sacrifice by slaughtering four-legged livestock such as cow, lamb, camel and sheep. 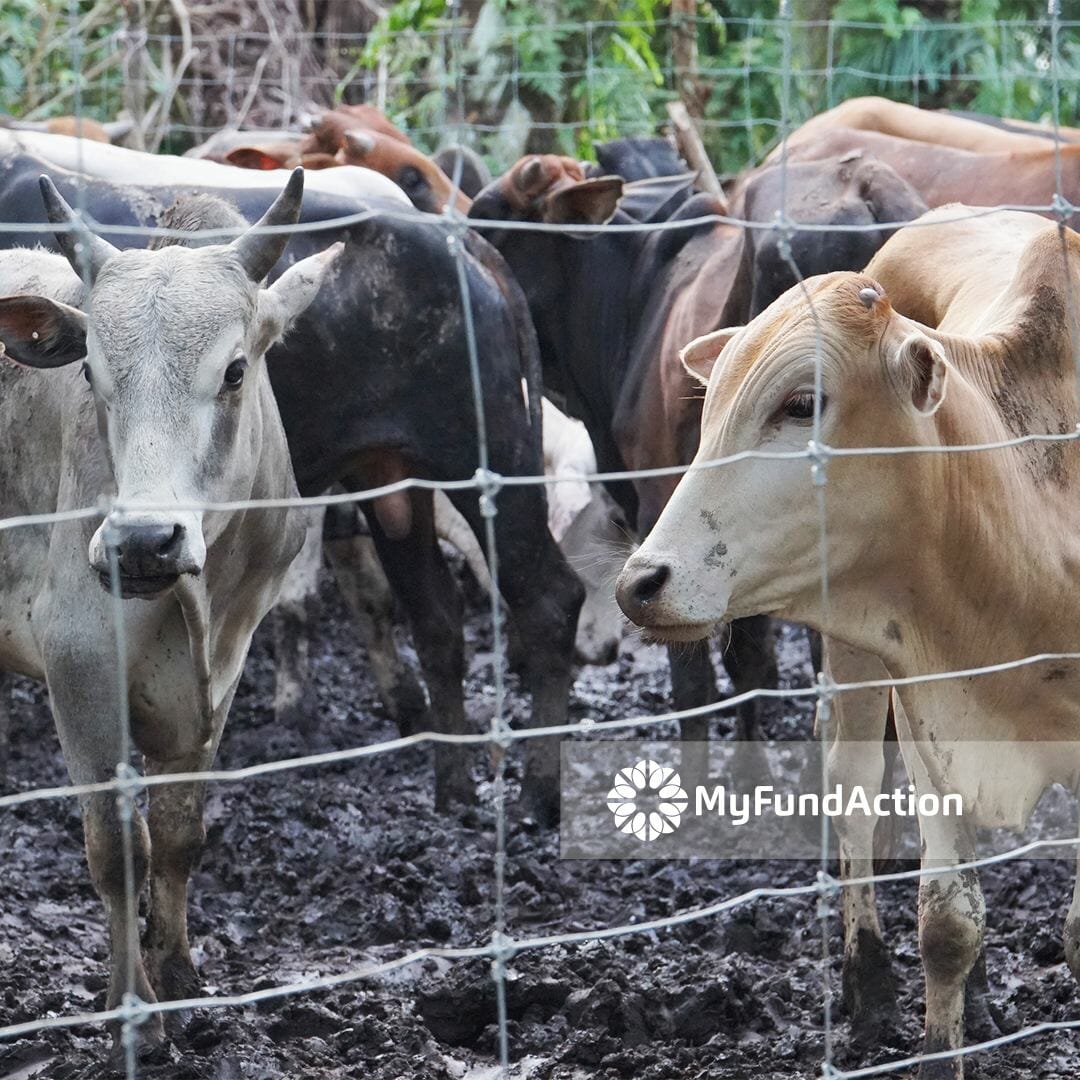 2# Do the animals feel the pain during Qurban?

In Islam, we have our own ways of performing qurban that are in accordance with Islamic law. It may look painful to a person but believe me it does not. While performing qurban, it is important to not torture the animal.

The secret to slaughtering animals is to use sharp knives because the small and quick incisions cut the nerve fibres for pain, preventing the animal from feeling pain.

Furthermore, the sacrificial animals must be fed and relaxed prior to slaughtering in order to calm their nerves and remove anxiety. As a result, the slaughtering process will be much more easier. 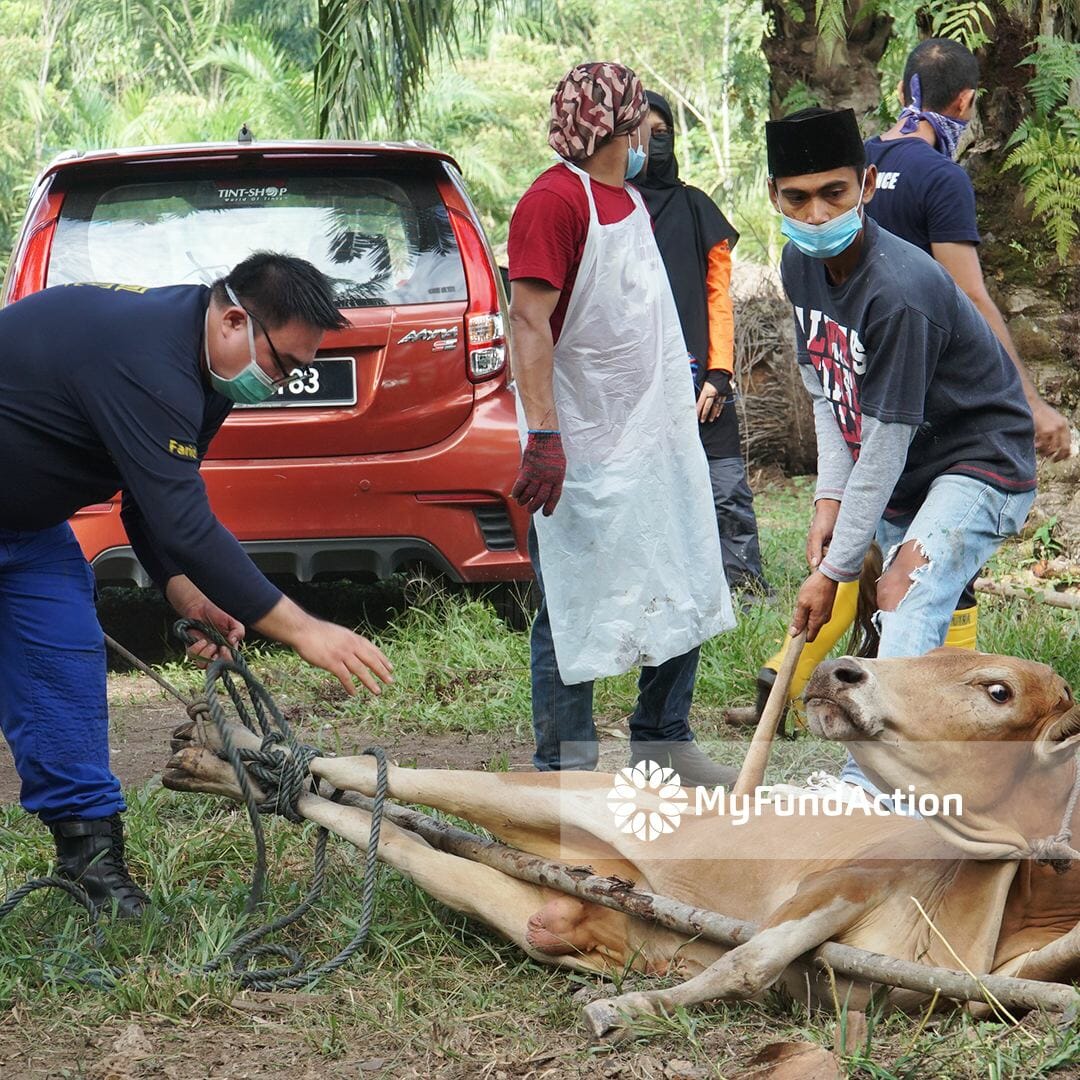 3# Do the Muslims sell the qurban meat?

During Eid-ul-Adha, the act of selling qurban meat is prohibited if the receiver is wealthy; however, if the receivers are poor, the qurban may be sold in order for them to earn some money.

The qurban meat can be distributed in few ways:

4# Do the Muslims still get ‘Duit Raya’ in Eid-ul-Adha?

So, even during Eid Adha, it’s not wrong to give ‘duit raya’ to children because Islam never forbids this.

Furthermore, this act is admirable because it is similar to giving a gift while making others happy.

Just as mentioned in the hadith of the Prophet Muhammad SAW;

A man who gives in charity and hides it, such that his left hand does not know what his right hand gives in charity; and a man who remembered Allah in private and so his eyes shed tears. (Sahih Al-Bukhari) 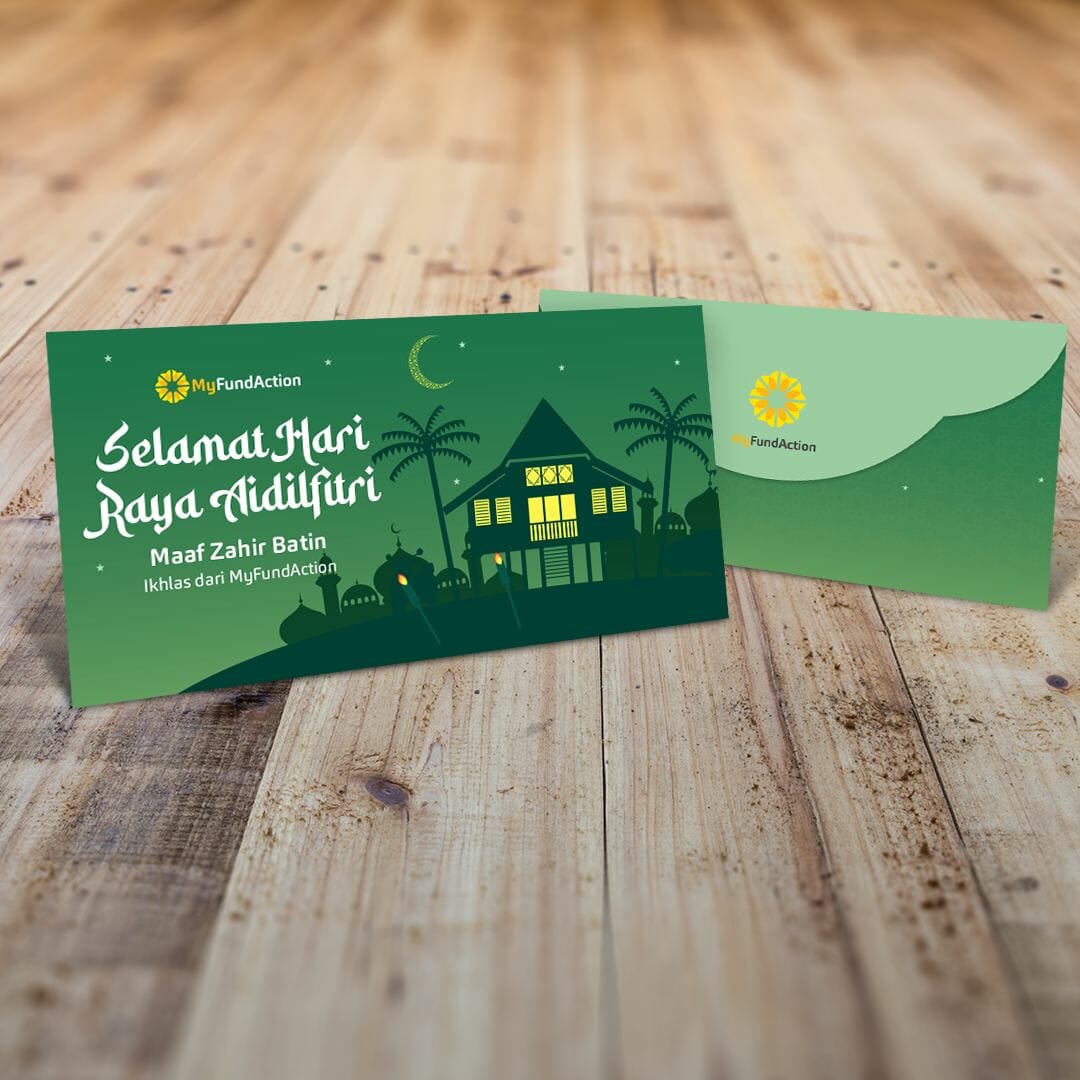 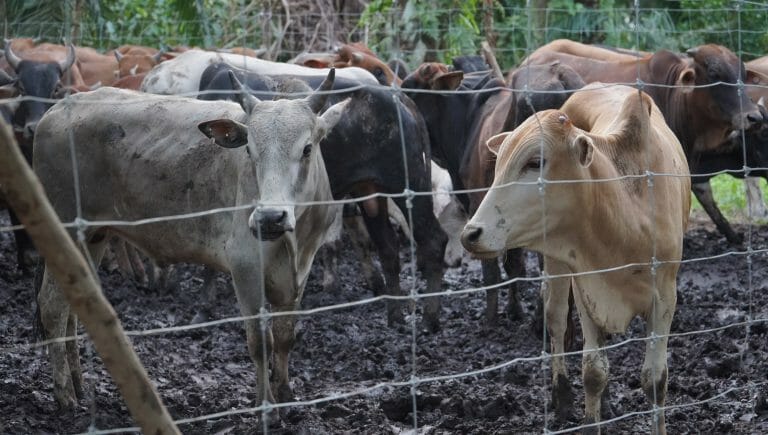 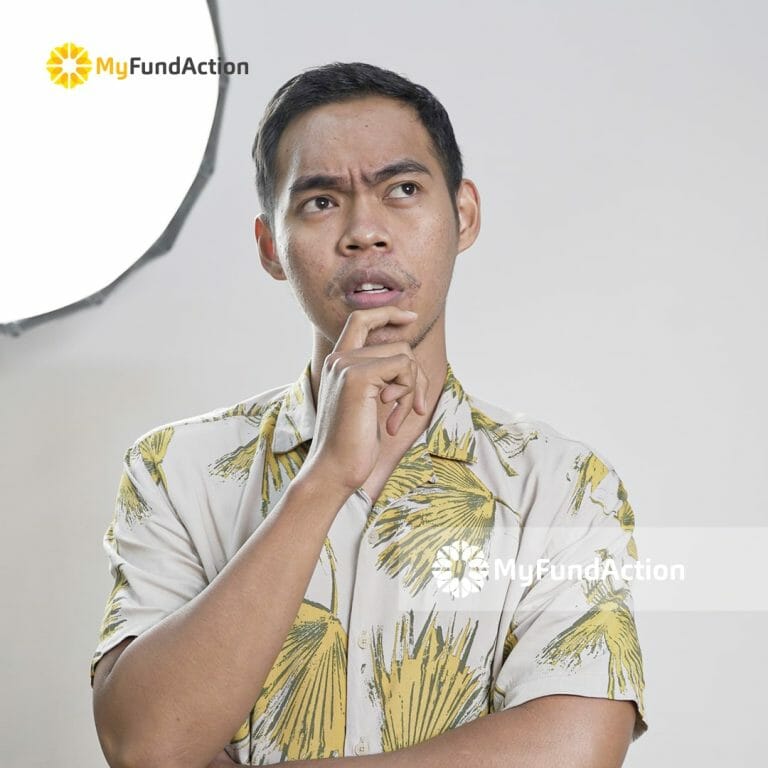 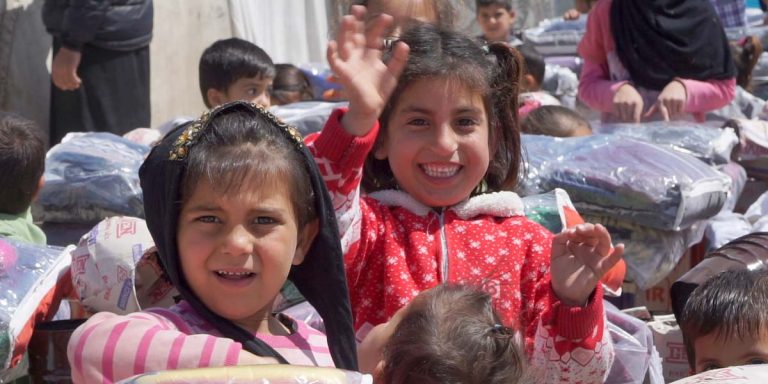 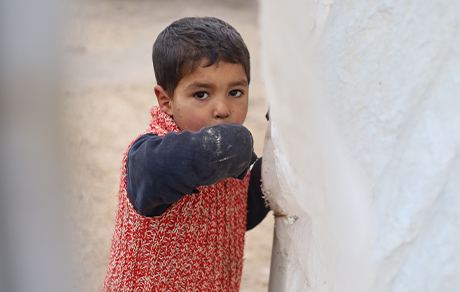 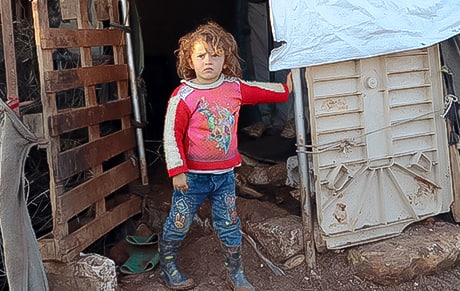