The Rise of Islam in South Korea

No more prejudiced, misconceptions and discrimination to Islam

Many Koreans have significant misconceptions about Islam.

According to the Korea Muslim Federation (KMF), Muslims make up just a tiny percentage reported to represent only 0.4 percent of Korea’s entire population until 2022.

They are the minority in a country dominated by Christian and Buddhists. In certain places, Muslims in South Korea are discriminated against in their workplace, school, and society.

Pursuing a Muslim lifestyle is a big challenge in South Korea.

Korean people are biased against Islam because of what they see in the media… Because of that, the first thing Koreans know about Islam is terrorism.

The Rise of Islam in South Korea

As South Korea is opening its doors to Muslim tourists, Islam in Korea is in the midst of great change.

Tapping into this potential, MyFundAction find this opportunity to take part in spreading dakwah and supporting Islam in South Korea. In 2020, we have begun our social project with Korean Muslim Federation in the project expansion of the Seoul Centre Mosque. 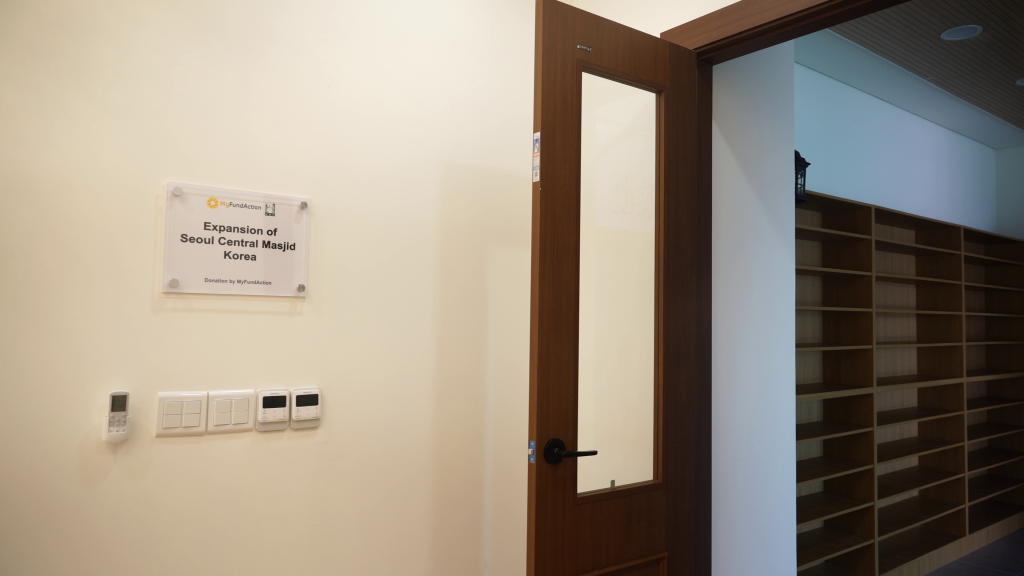 In 2021, we also held a weekly free online class for Muslims and new reverts in Korea to learn deeply about Islam.

This mission have been started with giving special gifts to our Muslim brothers and sisters and assist them with free Quranic Class. 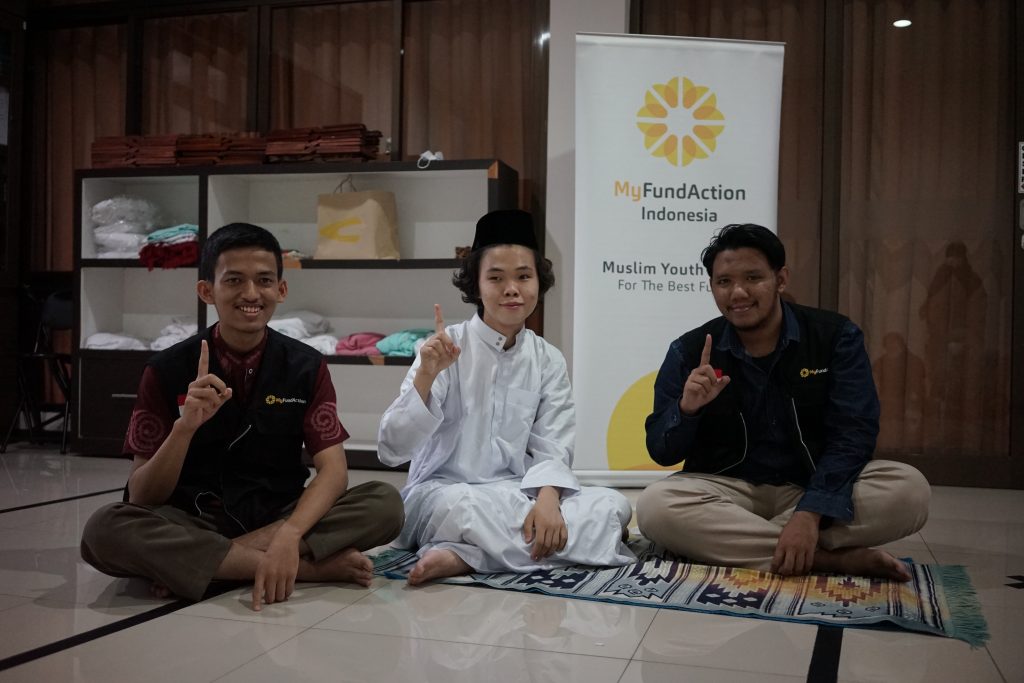 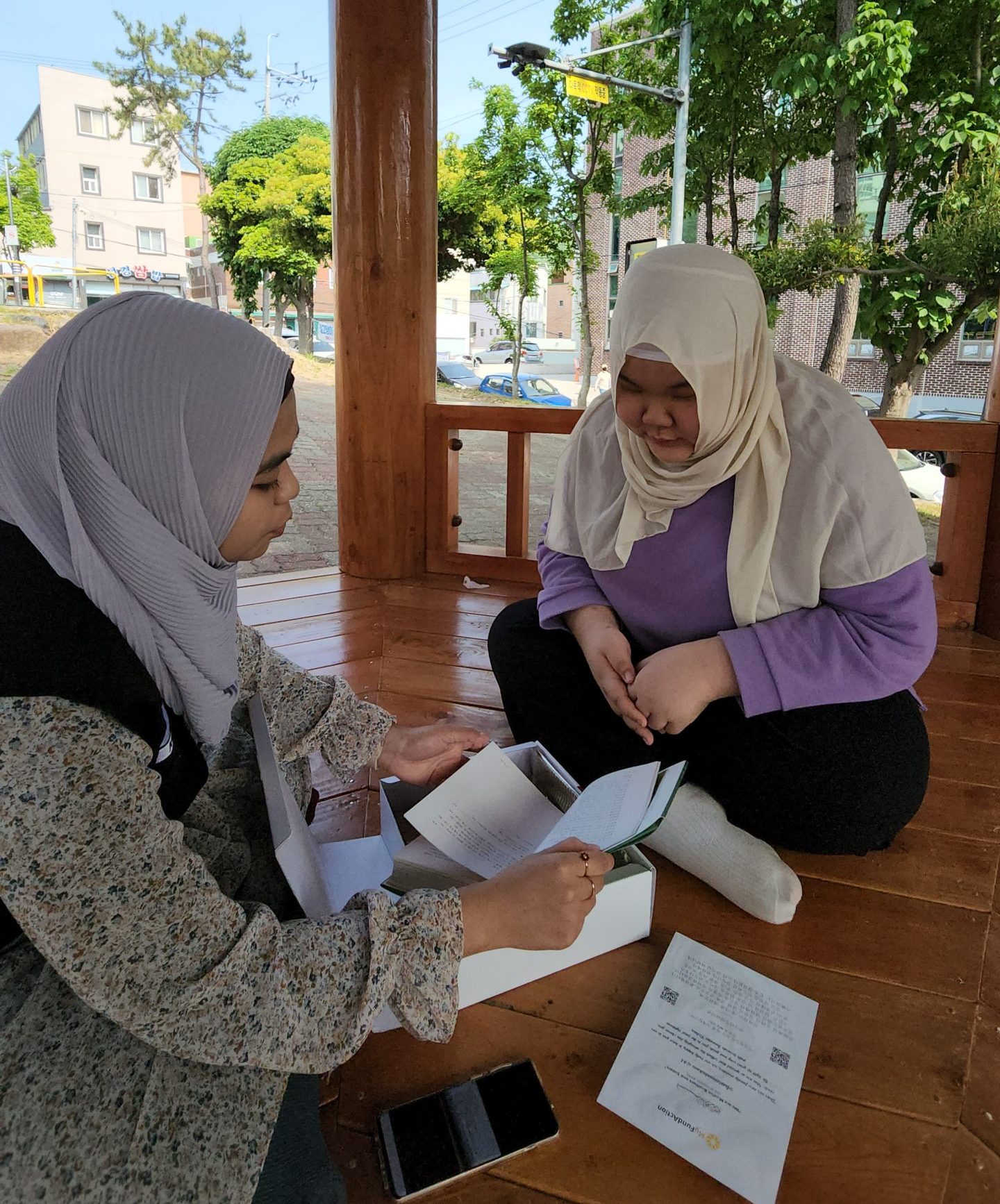 We planned to widen this effort and reach out to more Korean Muslims. But, we can’t make this dream alone without the support from Muslims all over the world. 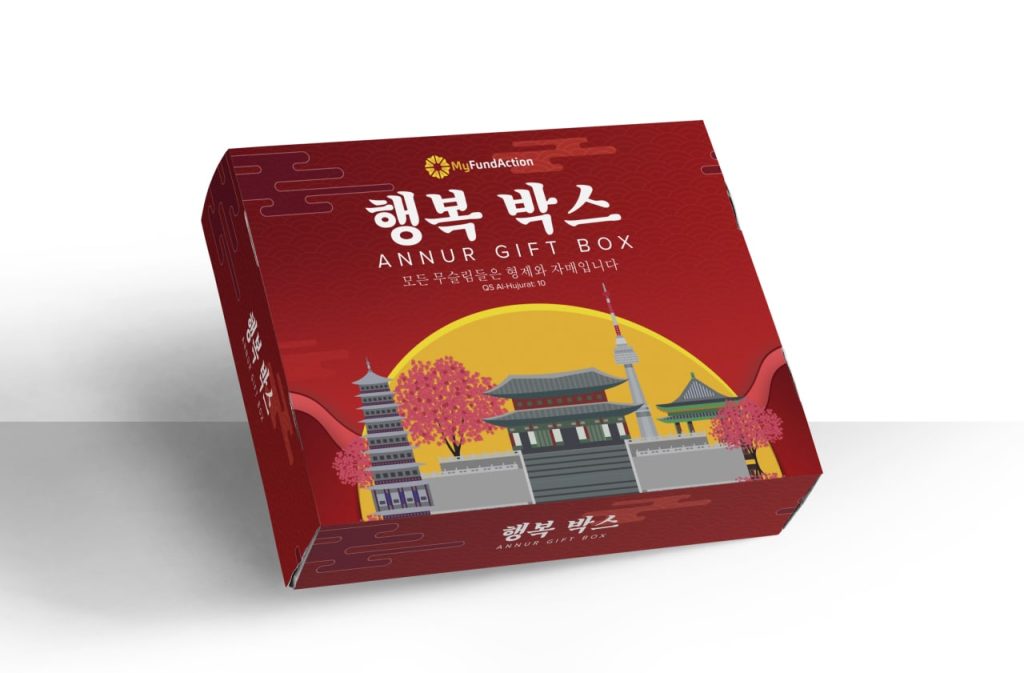 Now we are open for waqf program. You may support this project by giving this special box to the Muslim and reverts in South Korea.

Notes on Waqf: (Please proceed to recite this before proceed paying the waqf)

Your contributions matter to funds these da’wah activities. May Allah accept our deed even and continue to benefit us after death as long as people worship there, and attain His Jannah, In Sha Allah.

The Messenger of Allah (saw) said, “When a person dies, his deeds come to an end except for three: Sadaqah Jariyah (a continuous charity), or knowledge from which benefit is gained, or a righteous child who prays for him.