Malaysia Has Thousands of Rare Diseases

Pregnant with the first child is often the most exciting news for couples who want children. At this point, many common worries begin to creep into the minds of mothers and fathers. 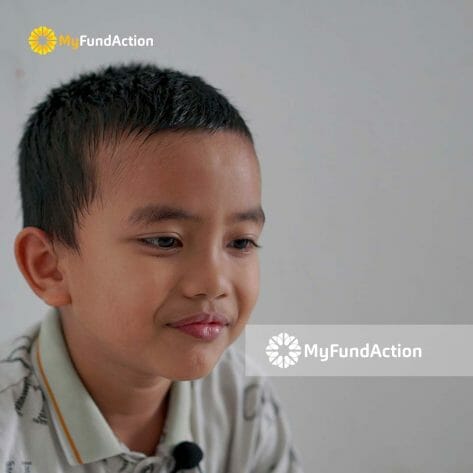 However, many do not know that research on the risk of complications or abnormalities in pregnancy should be done earlier. Once parents are ready to have children, they are encouraged to undergo a thorough health examination to identify the risk of diseases that the child may inherit later.

According to Consultant Obstetrician & Gynecologist, Dr Patricia Lim Su-Lyn, pregnancy is not just about fetal growth, changes in the mother’s physiology and the chances of having children. It goes beyond many phases and risks, depending on the background of the couple in question. 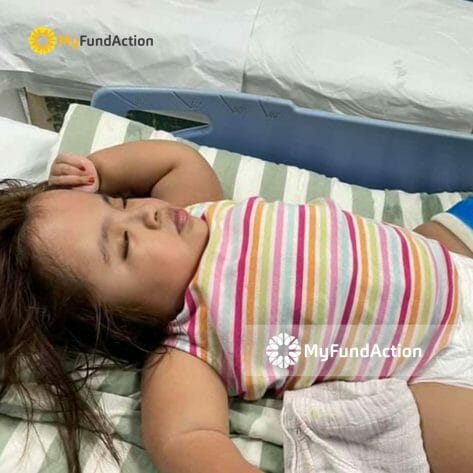 Just like its name, Penyakit Jarang Jumpa (PJJ), the awareness of Malaysians on the ‘rare’ diseases suffered by individuals around them is still low, thus causing patients to fail to get proper treatment.

In fact, Pediatrician and Fellow of the United Kingdom College of Pediatrics and Child Health (FRCPCH UK), Professor Dr Zabidi Hussin revealed, there are only four hospitals in the country that offer PJJ specialized services with 13 specialist doctors.

PJJ refers to a disease that affects 1 in 4,000 people in the community, but in reality the ratio is even greater. According to Zabidi, in Malaysia it is estimated that there are almost 1,300 types of PJJ.

“Awareness of this disease should be increased among the public”

About 30% of patients rarely die before reaching the age of 5 years. An estimated 9%, or 45 million people in Southeast Asia suffer from a rare disease. 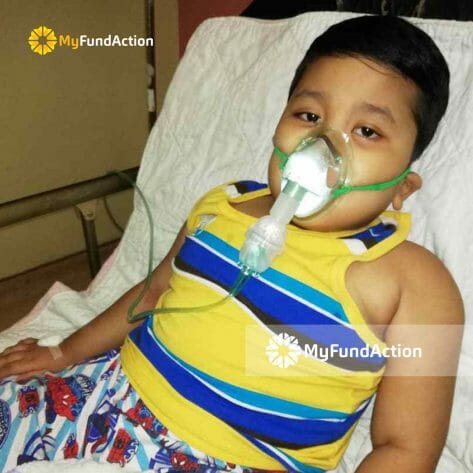 The rare disease community, especially children, face a variety of challenges on a daily basis. So, what we can do as Malaysia are we can contribute and support their medical needs such as treatment cost and medicine.

May Allah S.W.T rewards you [with] goodness. Support by sharing this campaign with others:

May Allah S.W.T rewards you [with] goodness.