Quran Waqaf for 186 Tahfiz Students in Remote Areas of Indonesia

However, it is not a country where all the Muslims have an equal opportunity to study Islam.

Most of the time, they have economic inequality as the main obstacle which also resulted in the inequality of education. 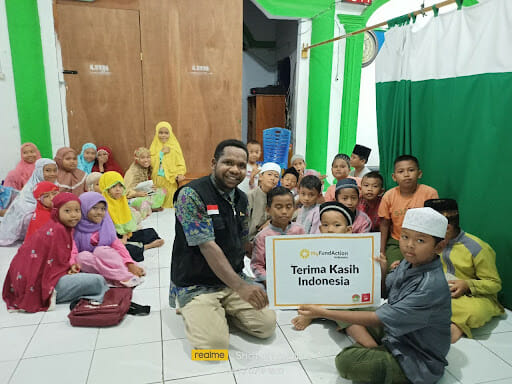 Students in Papua who received your Quran waqaf in the first period (2021). Papua is a remote Island in Indonesia with lack of Muslims population.

At some remote areas in Indonesia, tahfiz students tend to memorize the Quran by sharing one mushaf Quran for two students. Sometimes the mushaf Quran were already old and torn apart, not to mention they had ever seen a special mushaf to help them learn & memorize. 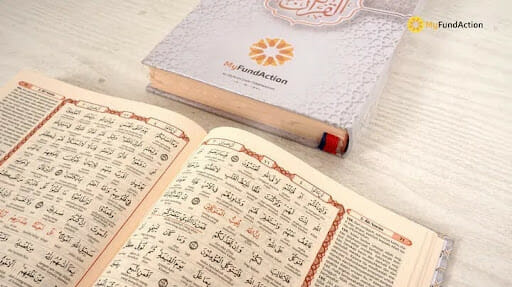 Previously, we successfully distributed your hundreds of Quran waqaf to Papua and West Java, Indonesia.

Thanks to you, hundreds of those students in remote areas of Indonesia now have a better opportunity to learn and memorize the Quran with proper mushaf. 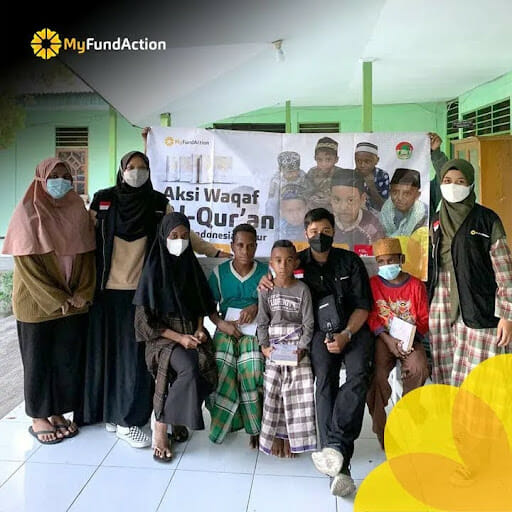 Insha Allah, there will be more tahfidz students in remote areas of Indonesia who get this blessing opportunity to learn the Quran & spread their knowledge with your support.

And may Allah bless you for taking this initiative with the  reward of jariyah.

“When a man dies all his good deeds come to an end except three: Ongoing charity (Sadaqah Jariyah), beneficial knowledge and a righteous son who prays for him.” (Muslim)

Days
Hours
Minutes
Seconds
$50 of $22,756 raised
May Allah S.W.T rewards you [with] goodness. Support by sharing this campaign with others: