Warning! Yemen On The Verge of Famine

For Yemeni children, a severe food crisis could result in death

Two-thirds of Yemen’s population is currently unsure where their next meal will come from. Yemen is one of the world’s largest humanitarian disasters and continues to be one with about 21 million people in need of aid, including more than 11 million children. 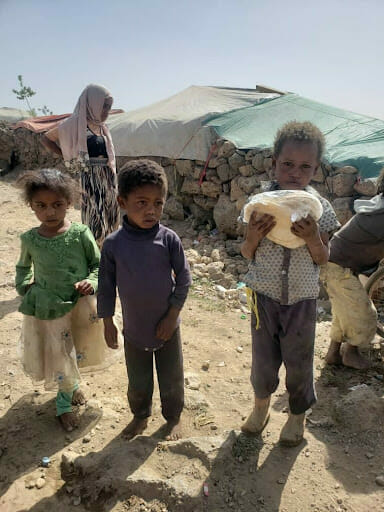 The country has become a living nightmare for the country’s children since the conflict began in March 2015. Children’s futures are being where at least 10,000 children have been killed or wounded as a result of the conflict. As Yemen’s humanitarian catastrophe spins out of control, at least 5 million people are on the verge of starvation, with another 16 million “marching toward starvation.”

Experts have described the situation in Yemen, which has been torn apart by civil war, as “rapidly deteriorating.”

To avoid hunger or the prospect of starvation, families have no choice but to turn to desperate and dangerous coping strategies. Many people cut back on their food intake or even miss meals.

They prioritise feeding their children over themselves with what little they have. Some are also compelled to incur debts, send family members to beg, or sell their valuables in order to purchase food.

Due to that, we take the initiative to help them by distributing bread aid to 20 affected families seven times a month at Al-Amal Camp in Marib. They will get 35 pieces of bread that can last up to four days. In short, every family will get 245 pieces of bread per month. 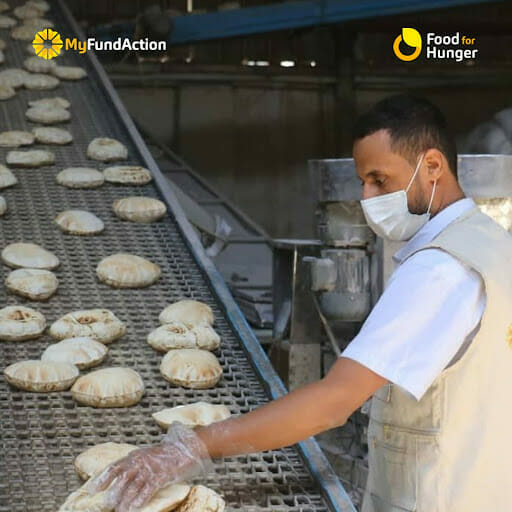 With the help of the people of Malaysia, we are able to distribute 4,900 bags of bread to 20 families in a month. The selected families will vary each month so that we can help as many affected families there.

Support Warning! Yemen On The Verge of Famine

Support Warning! Yemen On The Verge of Famine Campaign Now