1000 Displaced Syrians wait for their home for more than 10 years, Build Their Home Today!

To you, nothing is remarkable during this month of celebration. You can no longer practice the traditions that made Ramadan meaningful in the past, such as decorating homes. It is bittersweet, even after ten years of war conflict, as it recalls a lost life.

You are separated miles away from those you love and the communities you lived in for almost ten years. The missiles and bombs raining down your house; destroyed into debris. There is no single building that survived the airstrike-including your home.

A sense of isolation enfolds you as you are now in unfamiliar places. You have to face the daily struggles and financial difficulties in a new settlement. Make a living is never get easy since then.

That’s what life was like for the refugees in Syria and Lebanon. Would you stay still watching their unbearable misery that keeps bugging them for more years ahead? 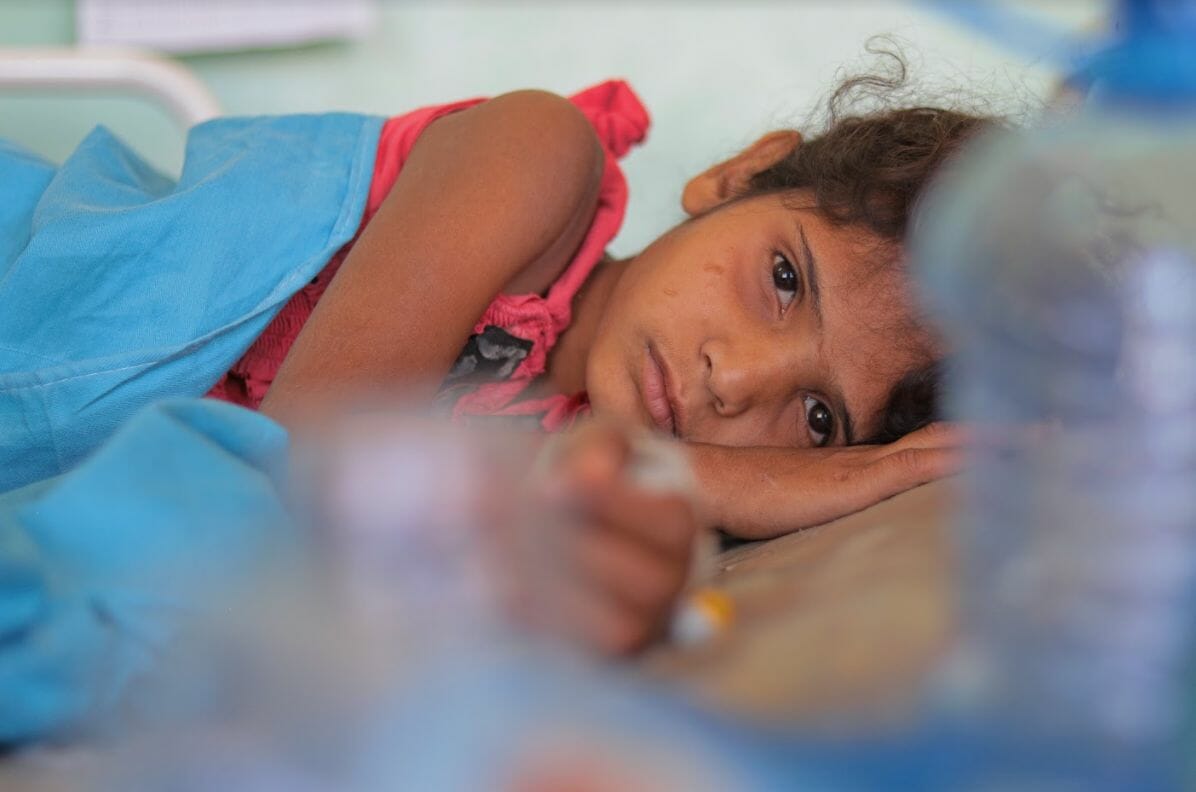 If you ask, what is the best gift we ask this question to each of them, the answer must be: a house.

Regardless of their faith, every human being has a natural right to food, clothing, and shelter. So do these refugees.

There is no right for the son of Adam except in these things: a house in which he lives, a garment to cover his nakedness, a piece of bread and water.

A house or shelter can protect them before they can return safely to their homeland. More than 6.6 million refugees in Syria were chased from their towns and villages because of the never-ending war conflict. All of these people are desperate, with nowhere to go. 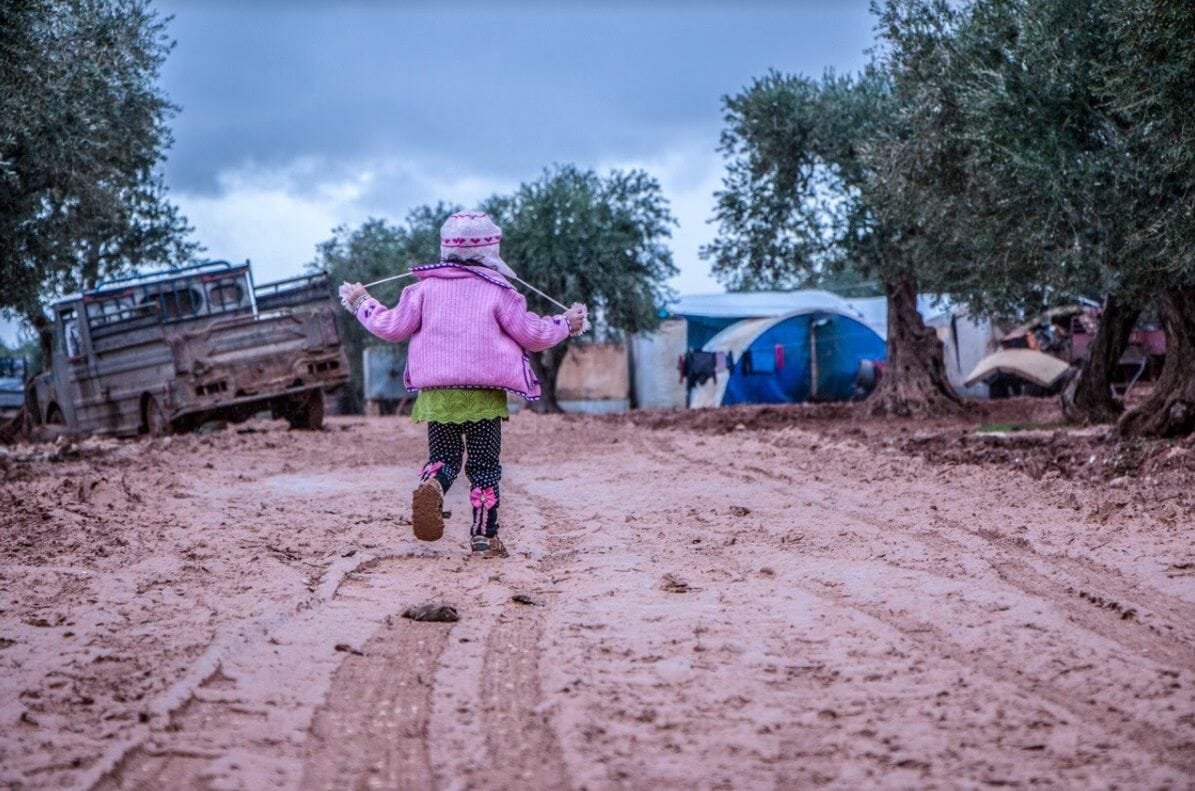 The vast majority of refugees seek refuge in either refugee camps near the border or urban areas. Most of them have nothing other than cloth on their back. They often don’t have passports or other official documentation, in which seeking safety and shelter can be difficult. Furthermore, they cannot speak the local language.

While in the refugee camps, life is extremely challenging. No warm bed to keep them accompanied at night. They are living in grasses. Their current living space is impossible to protect them from the harsh condition. Family tents are usually unstable in high winds or heavy snow, difficult to heat—besides, lack of sanitary facilities.

Massive floods frequently happen during the winter season. The camp area has poor drainage. They are resulting in runoff and polluted water pooling near the camp area. They can last for days attracting vectors of disease that will affect young children with the serious health condition such as cholera.

What can you do? 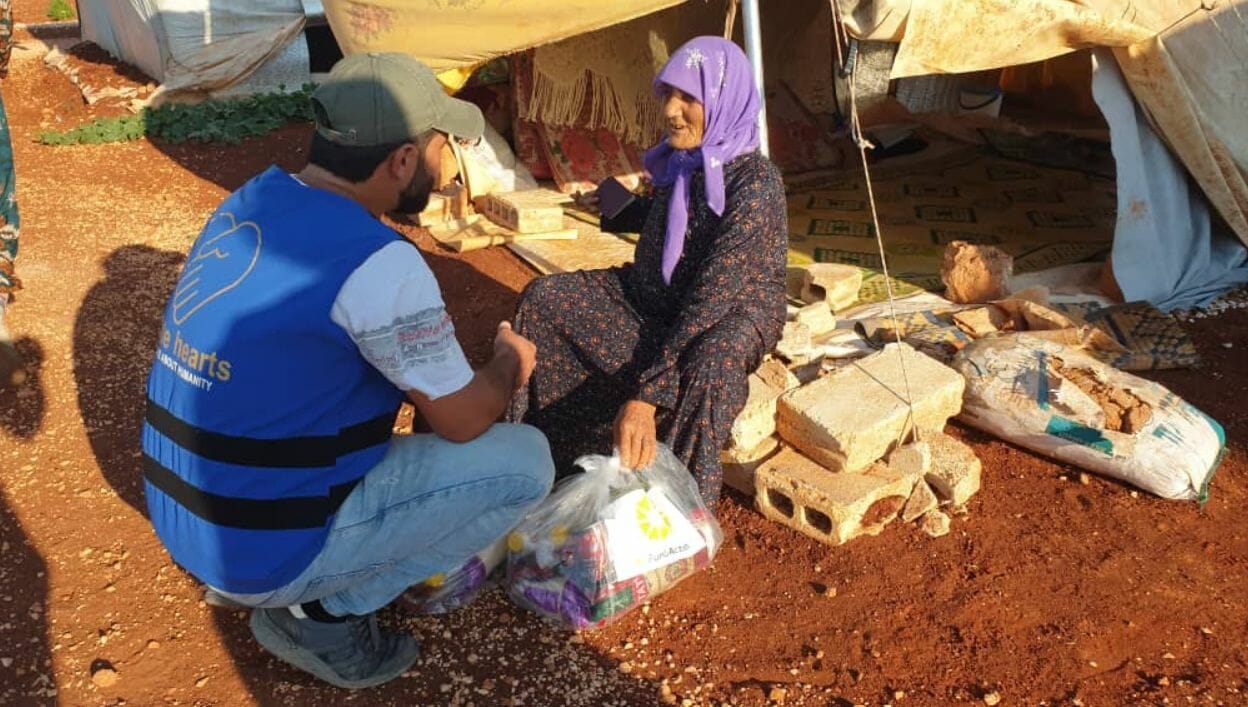 Refugees in Deir Hassan, Idlib, need a place to live rather than survive. Your tremendous help can put an end to their suffering. A small gift of RM 30 can provide a briquette house, a space to live that offers a safe and healthy living atmosphere while maintaining privacy and dignity to 1000 families.

Hazrat Abdullah bin Umar, may Allah be pleased with him, narrates that the Rasulullah SAW said,