Save Syria From The Nightmarish Winter

Save Syria From The Nightmarish Winter

It’s been 11 years since war in Syria has erupted. While leaving deep scars in the hearts of the Syrians, the brutal war has managed to devastate the lives of all Syrians. 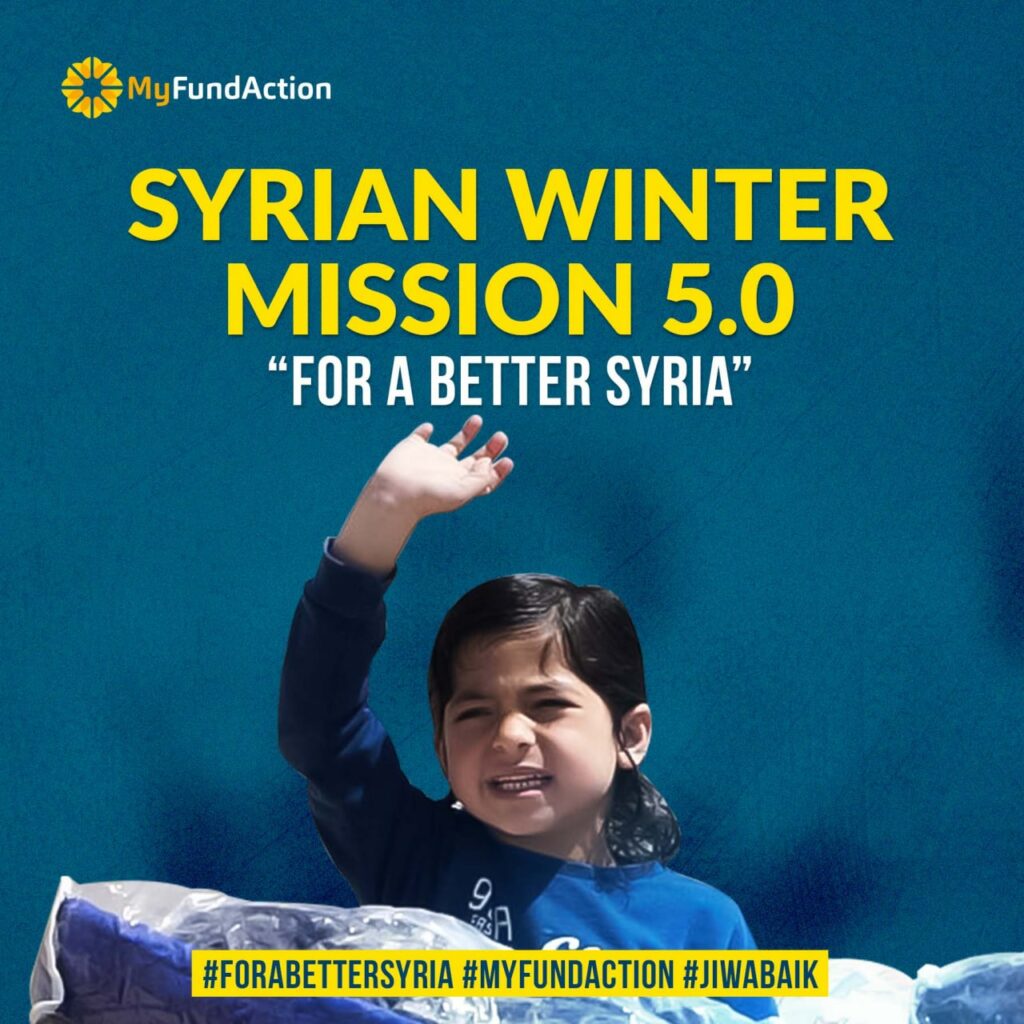 Each year, we often has these questions on our mind about them:

“Winter’s coming soon, will the Syrian refugees be alright?”

“Do they even have enough food for the winter?”

“It’s going to be a very cold winter, will they be able to warm themselves?” 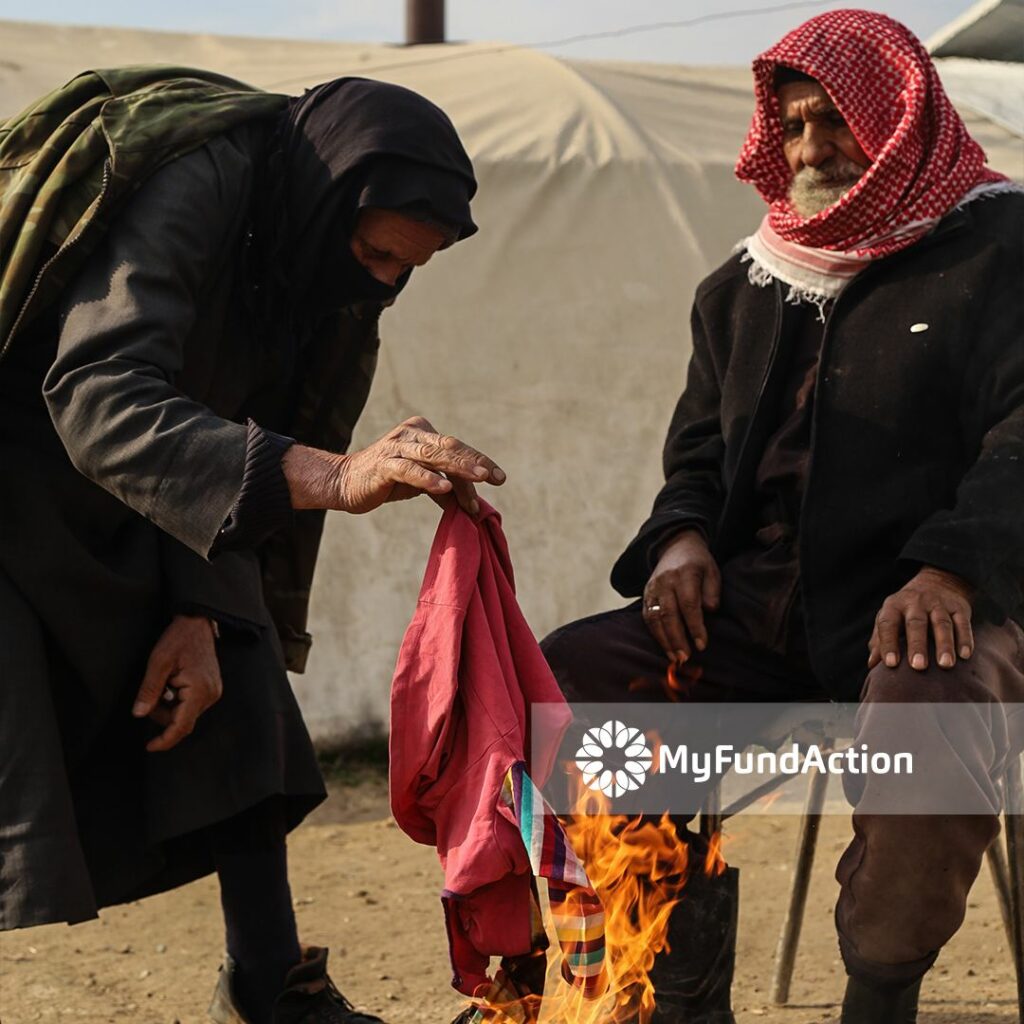 With worn-out tents, lack of warm winter clothes and blankets and no access to fuel or heaters, children and their families are unable to fend off the cold.

What’s worst is that, there are even children who suffered from a frostbite due to the extremely cold temperature.

Despite all that, the Syrian refugees always believe that there is HOPE! Hope that someday, there’ll be a good soul who would step in and be their hero 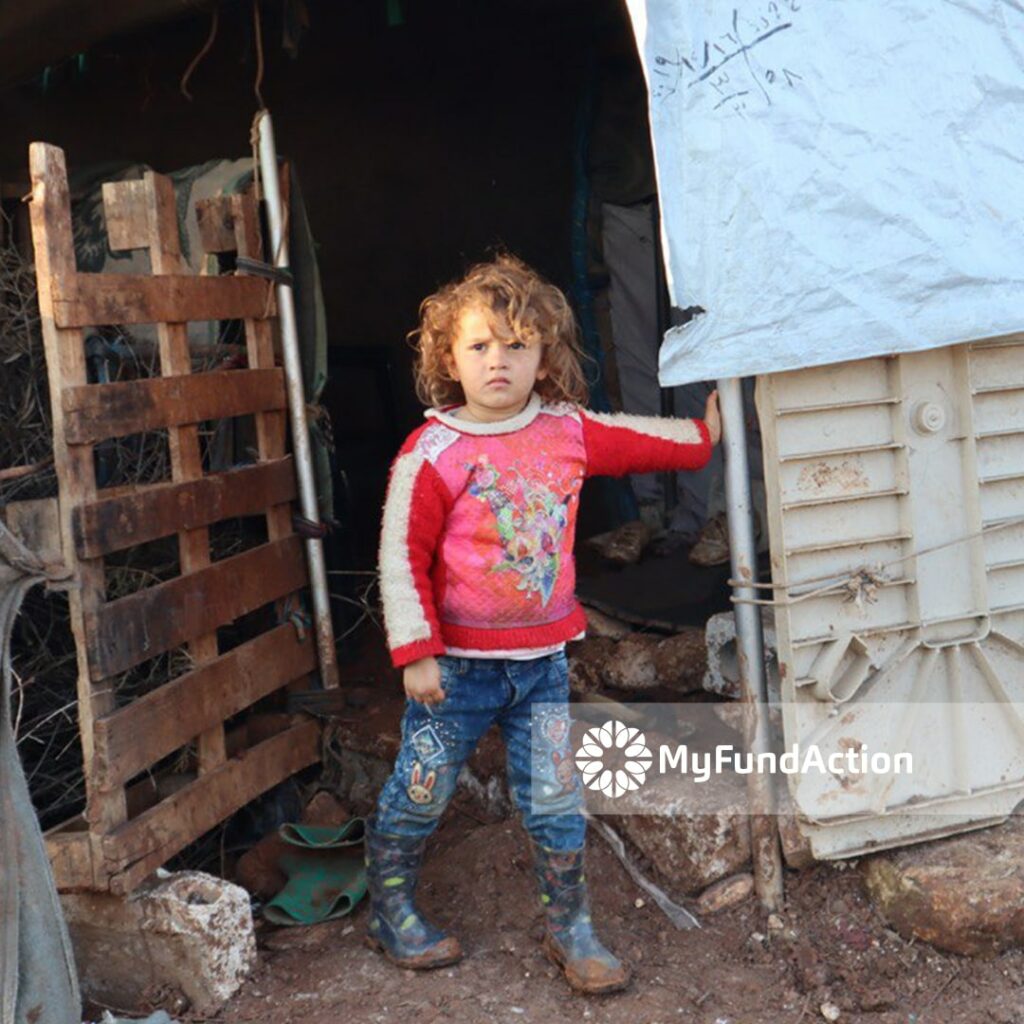 SYRIA, WE ARE HERE FOR YOU!

Looking at the situations they faced, we, from MyFundAction has taken the initiative to support them in every way possible. One of it being the Winter Mission 5.0. 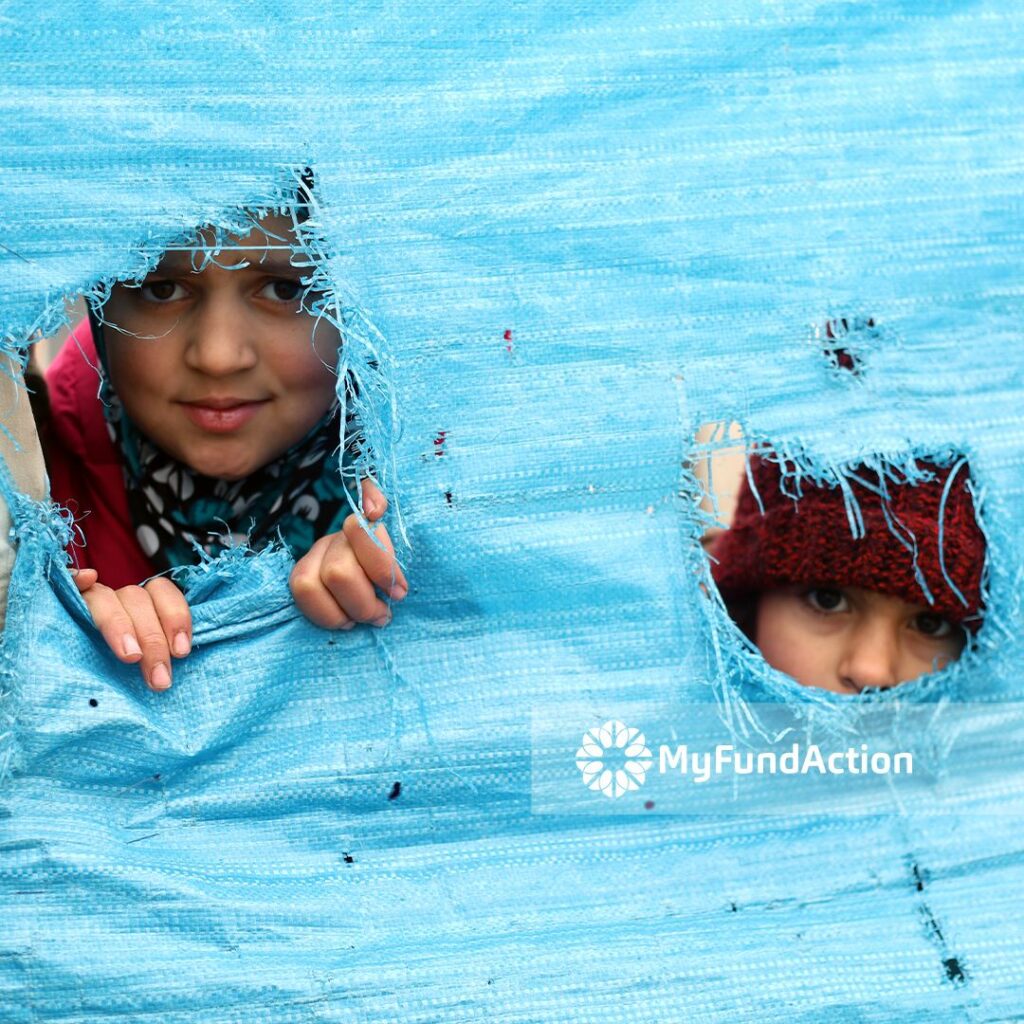 It’s been 4 years since MyFundAction launched this mission and this year will the fifth time we support the Syrian refugees in fighting the cold winter.

We’ll be focusing on distributing aid such as:

Not only that, the bread factory that has been built in Idlib, Syria from your support will definitely provide them with continuous food supply for them to get through this cold season. 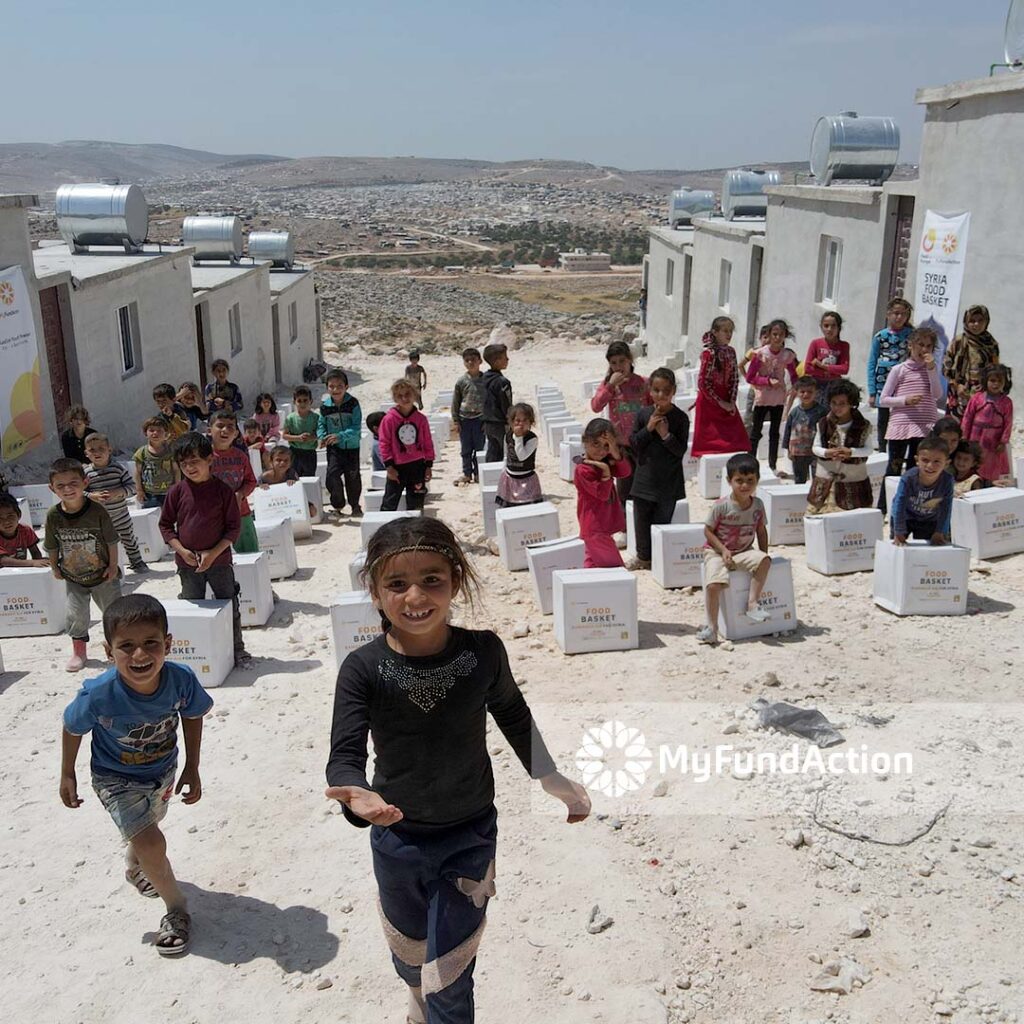 LET’S BE PART OF THIS MISSION

Therefore, we would like to open an opportunity for you to be part of our mission in saving Syrian from the freezing winter.

With just RM100, you too can save them from this harsh cold season. Who knows what will happen to them if we aren’t there for them.

Last winter has resulted in the death of many children due to freezing. Maybe the same thing will happen or worse if we abandon them. 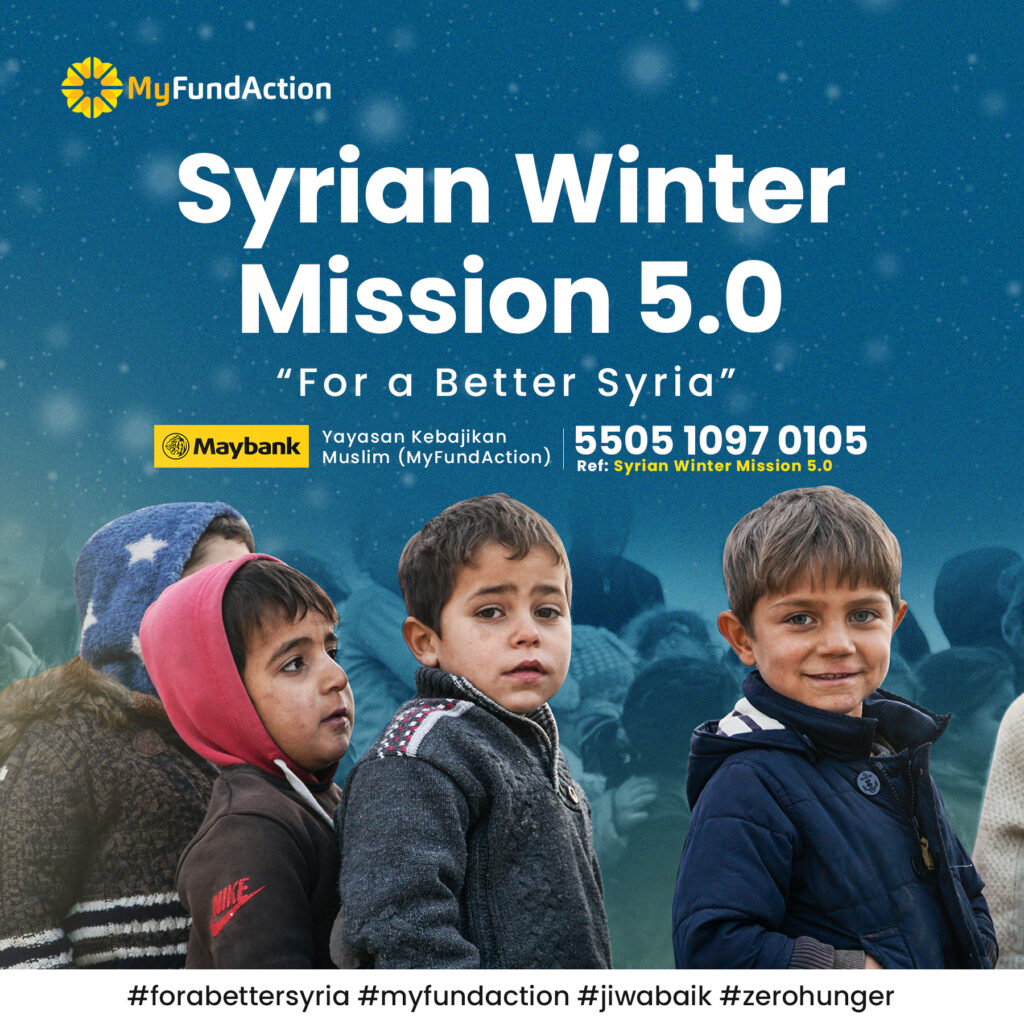 Come, let’s join hands in reaching those who will suffer in the upcoming cold winter. Support Winter Mission Syria 5.0 now!

RM4,617 of RM1.7 million raised
May Allah S.W.T rewards you [with] goodness. Support by sharing this campaign with others: